Dr. Germain received an excellent, well rounded Ivy League education from Cornell University, and graduated in the top 5% of his medical school class. He completed his Surgical Training in Boston, MA, with the opportunity to train at The Lahey Clinic and several Harvard University Hospitals such as Brigham and Women’s Hospital, Massachusetts General Hospital, and Children’s Hospital of Boston.  He further advanced his skills and training by completing an additional Plastic Surgery Fellowship in Aesthetic/Cosmetic Surgery and Breast Reconstruction in Charlotte, NC. Dr. Germain is Board Certified by the American Board of Plastic Surgery, and is an active member of the American Society of Plastic Surgeons.  Dr. Germain has authored numerous medical and surgical studies published in National and International Meetings and Journals in the fields of General, Burn, and Plastic Surgery.

Dr. Germain has received multiple awards and recognition for his work and patient care, from both patients, peers, and regional and national sources including:

Dr. Germain is a member of many National and Local Societies:

We invite you to call our McLean, Virginia office at 703-442-8040 or contact Dr. Germain online for more information. 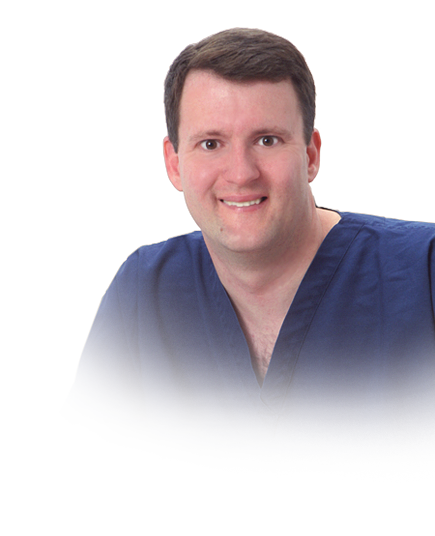 We'd love to answer your questions